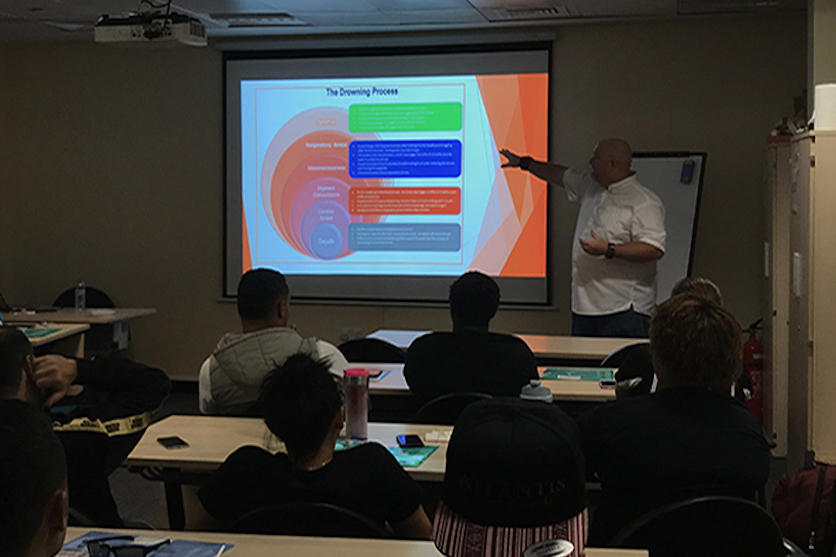 Form and handbook/manual development across a wide range of departments: If you have expectations, and you effectively communicate them to your team, you have every right to expect that they will be met or exceeded by your team. Properly prepared forms, handbooks/manuals and standard operating procedures help set your team up for success. There is a calm confidence in a person that knows what is expected from them and how to succeed at their job. Your guests will also appreciate the consistency that results from a team that knows what is expected of them.

Emergency action planning and manual development: An emergency action plan is the result of thinking through what could happen and what you will do if/when it does. If you wait until the crisis is upon you, it’s often too late. We can help develop a plan to address these issues and we can help tailor it to your facility and your team.