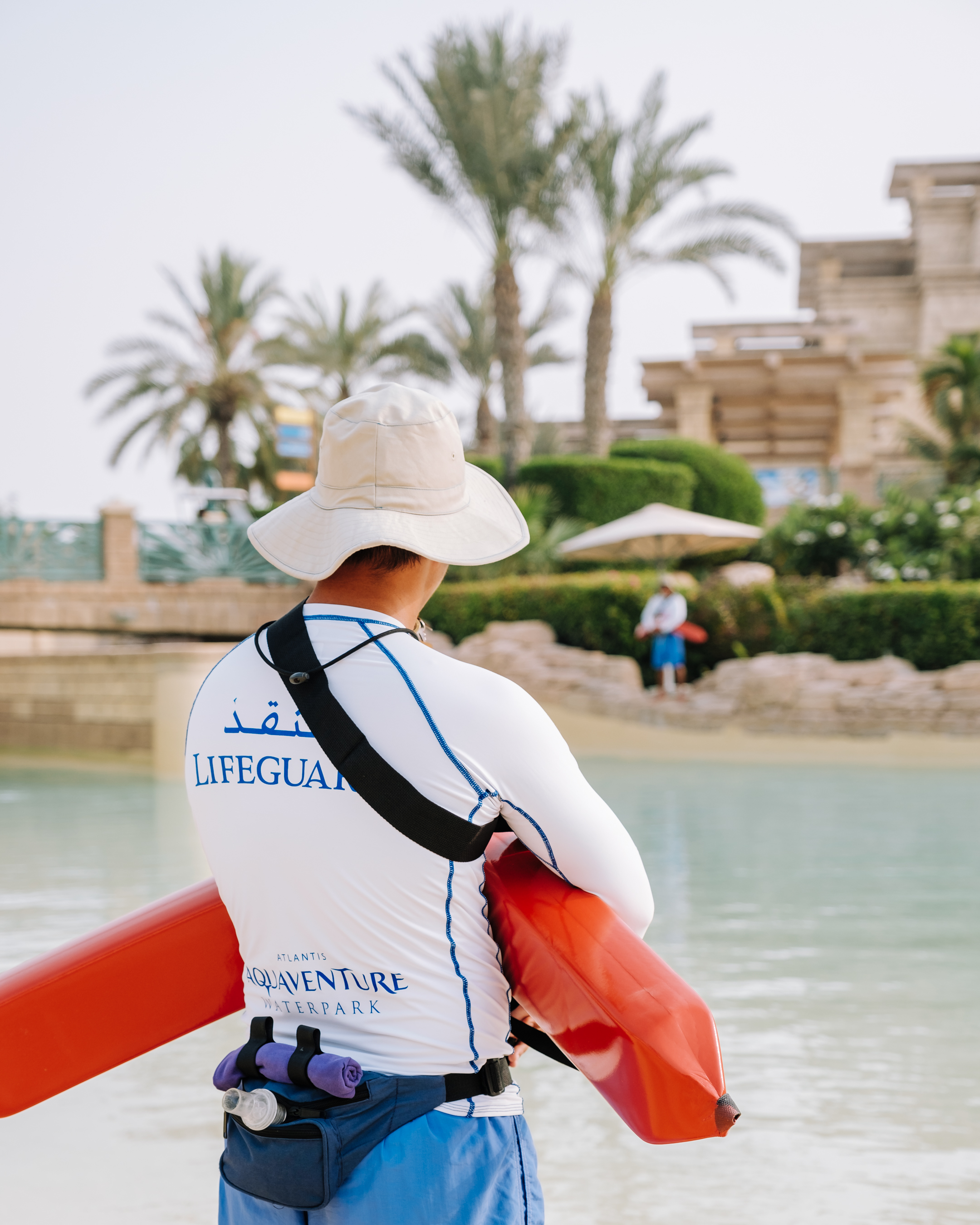 In the world of aquatic risk management, there’s no room for error. Regardless of the type or size of your facility, lifeguards will play a central role in keeping people safe in the water. As such, it’s vital that lifeguards receive the best possible training to ensure they’re fully equipped with the tools they need to handle whatever challenges come their way. That’s where we come in.

Here at SST, we’re proud to provide the International Lifeguard Training Program (ILTP), which is widely recognized as the most reputable and comprehensive lifeguard training program on the planet. We offer lifeguard training courses in Dubai, Abu Dhabi as well as throughout the UAE and more than a dozen other countries, so you can rest assured that SST has the experience, resources and specialist expertise to train lifeguards who need to be able to perform at the very highest level.

ILTP: The Best Lifeguard Training in the UAE

ILTP is used in many of the most prestigious aquatic facilities around the world – and for very good reason. Created by internationally renowned aquatic safety experts Ellis & Associates, ILTP takes an objective-driven approach to lifeguard training, with the aim of ensuring that lifeguards have the practical and theoretical knowledge needed to minimize the risks associated with aquatic facilities.

The curriculum encompasses all aspects of being a lifeguard and encourages trainees to take a multilayered approach to risk management. From incident prevention to CPR techniques and everything in between, every component of the course is carefully designed to help lifeguards navigate the challenges of modern aquatic risk management.

The provider of choice for Lifeguard Certification in Dubai & Abu Dhabi

ILTP is a fantastic program, but it goes without saying that effective training involves more than a solid curriculum. It requires experience and high-quality trainers, good facilities and a deep understanding of the subject matter at hand.

Here at SST, we pride ourselves on delivering a world-class service that ensures our clients receive the highest standard of training. All of our lifeguard courses are fully approved by the relevant regulatory authorities, including the EIAC and DCAS in Dubai and the QCC in Abu Dhabi. Our International Training Managers also apply the latest integrated teaching methods to maximise learning, enhance performance and help our lifeguards achieve stellar results.

Book your Lifeguard Course in Dubai and Abu Dhabi

Your lifeguards are the first line of defence when it comes to maintaining the safety of your facility. Proven to be one of the most effective lifeguard training programs in existence, ILTP can provide lifeguards with the skills they need to prevent injury or death in the water. As the leading provider of lifeguard training in Dubai and Abu Dhabi, we know exactly what it takes to train, inspire and motivate aspiring lifeguards.

For more information about SST training, please contact us today on +971 (0) 4 456 0455, info@sstworldwide.com or fill out our online enquiry form and a member of the team will be in touch with you shortly.