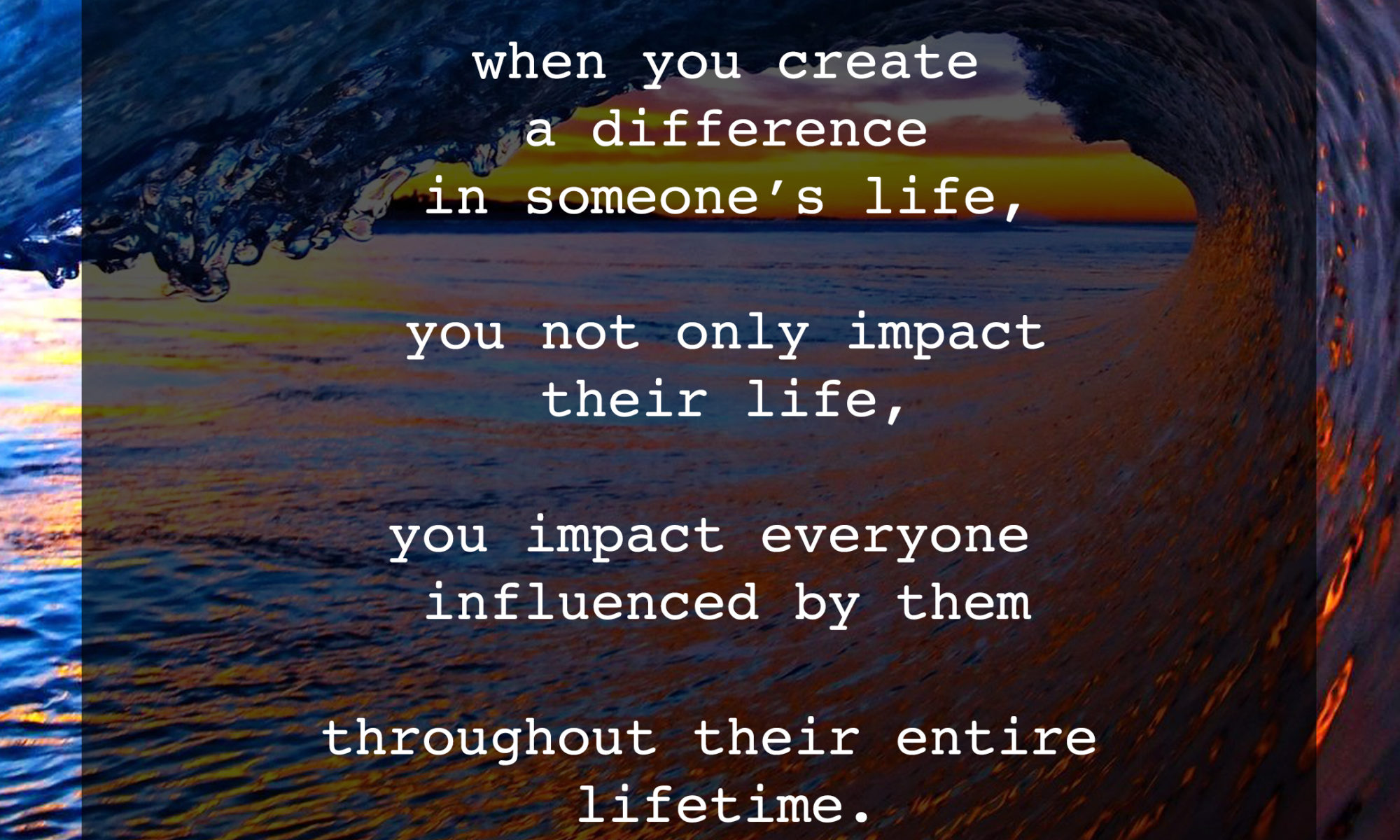 I have loved water activities for as long as I can remember.

I spent summers with my grandparents at their waterfront house on the bay in North Carolina when I was a child. My earliest memories are of being at the pool, or the beach, or wherever there were recreational water opportunities. I remember pruned hands and fingers from staying in the water all day long. I loved going out on the boats we had, fishing swimming and playing, and feeling very at home.

I went on my first waterslide when I was about eight or nine years old.

I worked in waterpark operations for all but three of the years since becoming a lifeguard. The facilities I worked at have averaged about 500,000 in annual attendance. That’s about 14.5 million guests. I either guarded or trained the guards that worked at each of these facilities.

I trained somewhere in the neighborhood of 200 instructors during my career. I was Director at four International Aquatic Safety Schools where an average of 150 attendees received their instructor licenses each year. I was a part of licensing four or five instructor trainers who went on to teach dozens if not hundreds of Instructors themselves. It’s hard to quantify how many guests these people are responsible for keeping safe, but suffice to say, the number is large. Let’s just say that conservatively it’s another 14.5 million, even though its likely far greater than that. That’s almost 30 million guests that went out for a fun day in the water and went home alive. Multiply that by their friends and families that get to enjoy them for times to come and that 30 million increases exponentially. Let’s say they each have 10 friends and family members that would have been devastated by their loss. The number becomes 300 million people whose lives I directly or indirectly touched by keeping them safe.

I don’t tell you this to brag or gloat. It’s my job to keep people safe and to help others to do the same. I tell you this to let you know that what we do is important. More important than most of us think about on a regular basis. We touch people’s lives. We make sure people can have a great day in the water and live to remember it. We make a difference. Without people like us, everything would be different, and not in a good way.

If you feel like you would like to do more to make a difference in the lives of those around you, call or write SST. +971 4 456 0455 info@sstworldwide.com 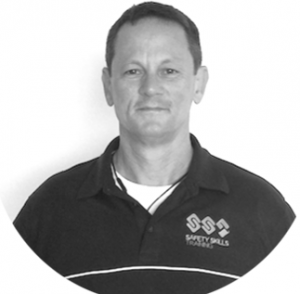