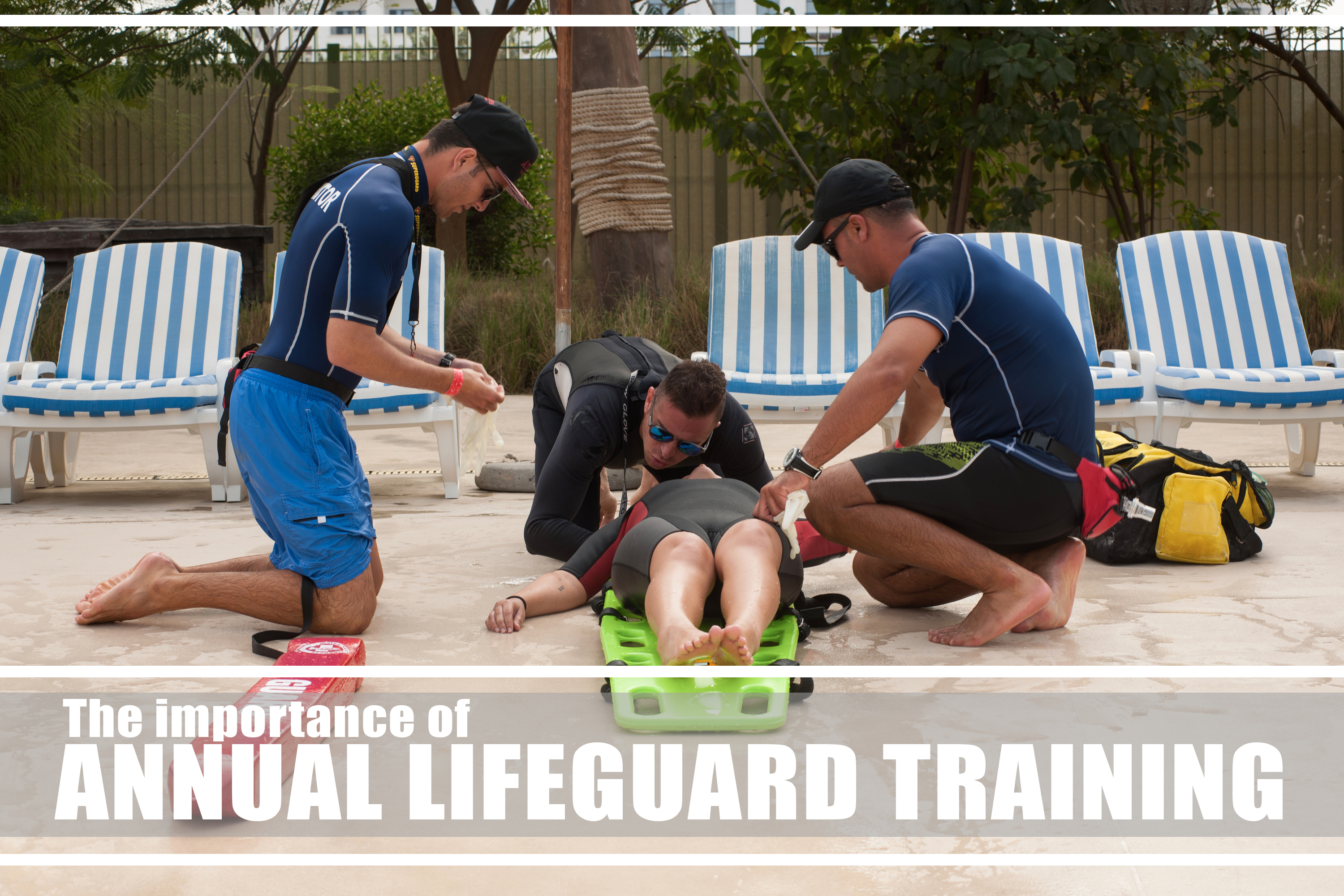 So, initial lifeguard training is essentially the same commitment of time regardless of which program you use, more or less...
Read More 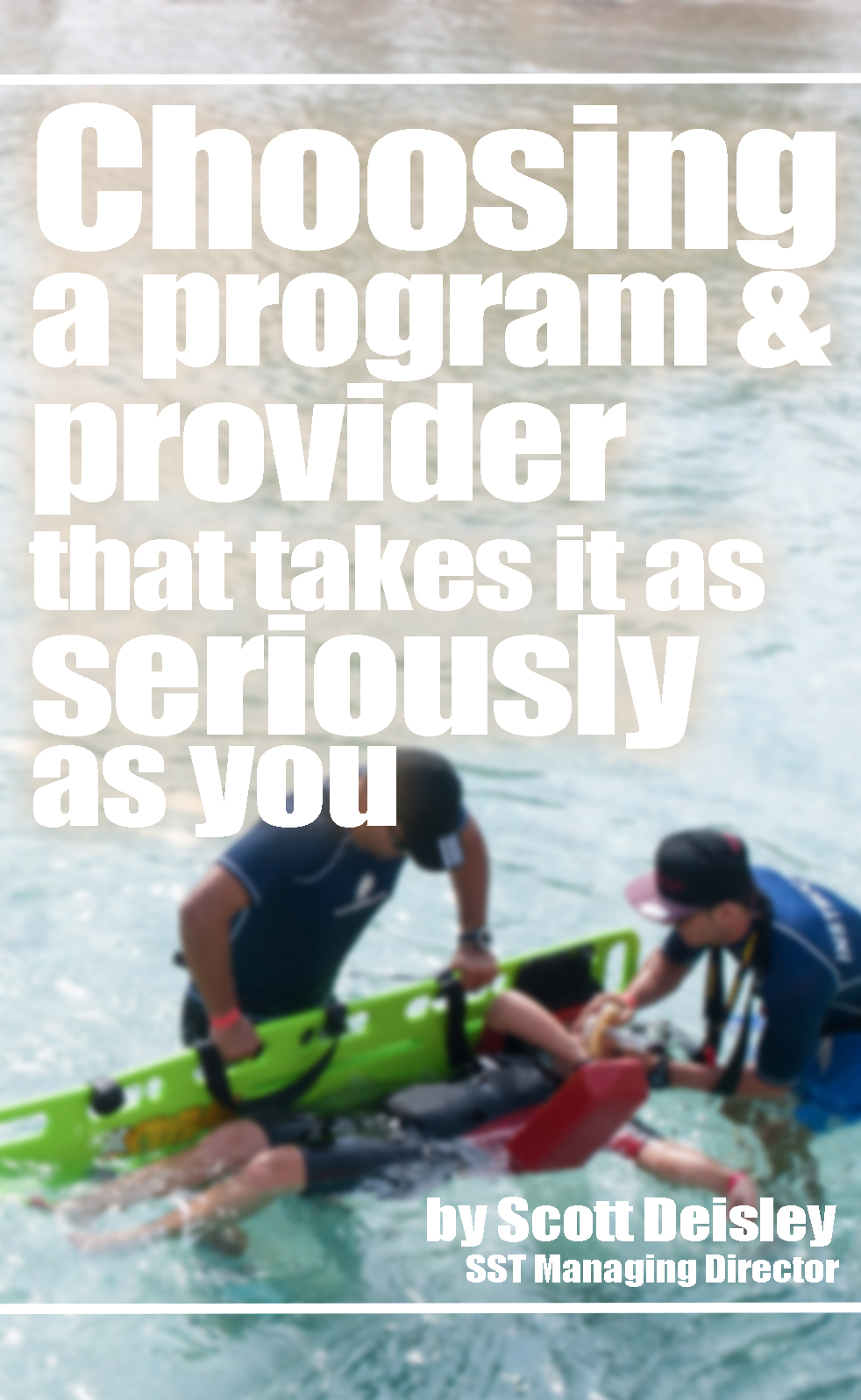 I was lucky.  A job in water safety found me.  The company had already come to grips with the reality...
Read More 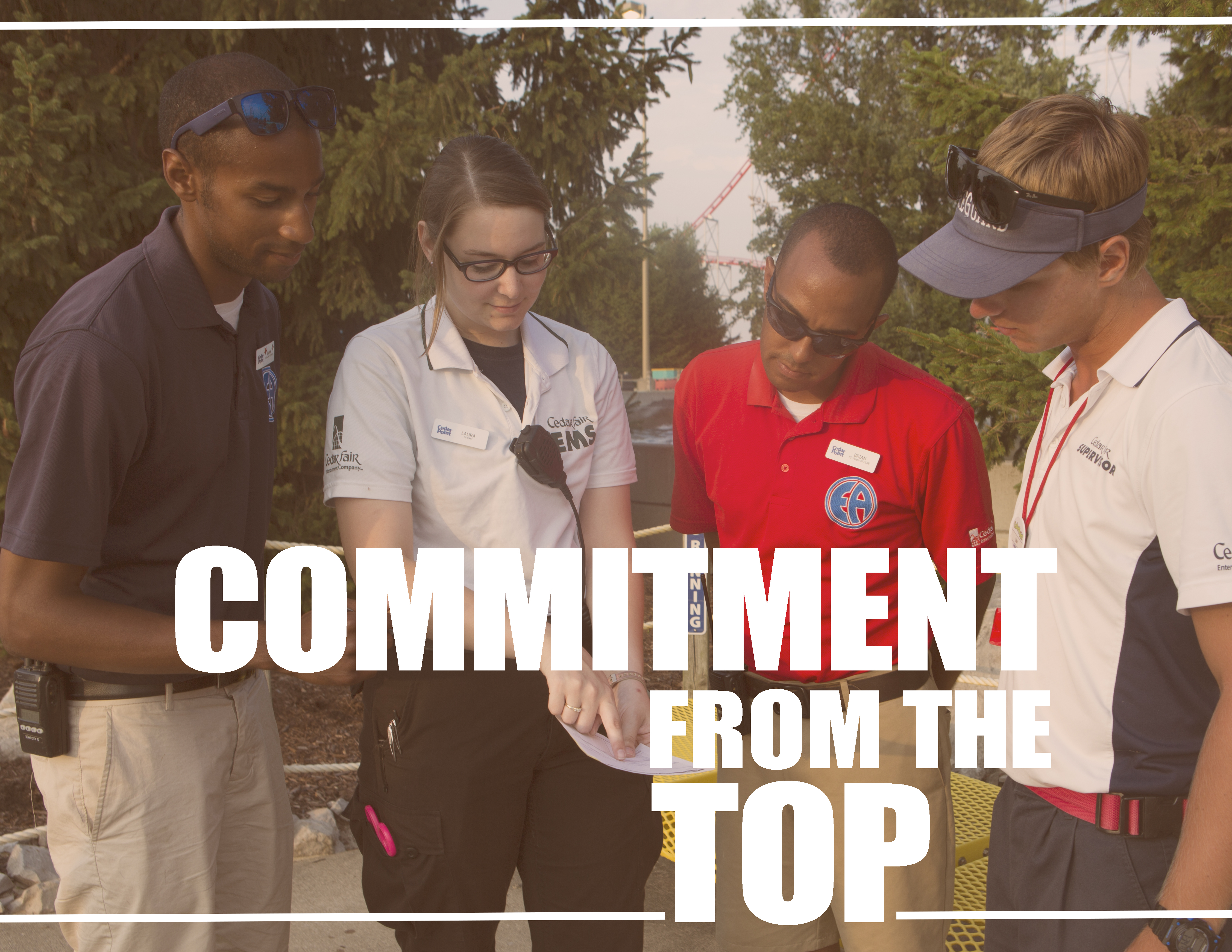 Commitment from the Top

Is a successful water safety program a difficult thing to achieve? Well, the answer is yes. And the answer is...
Read More 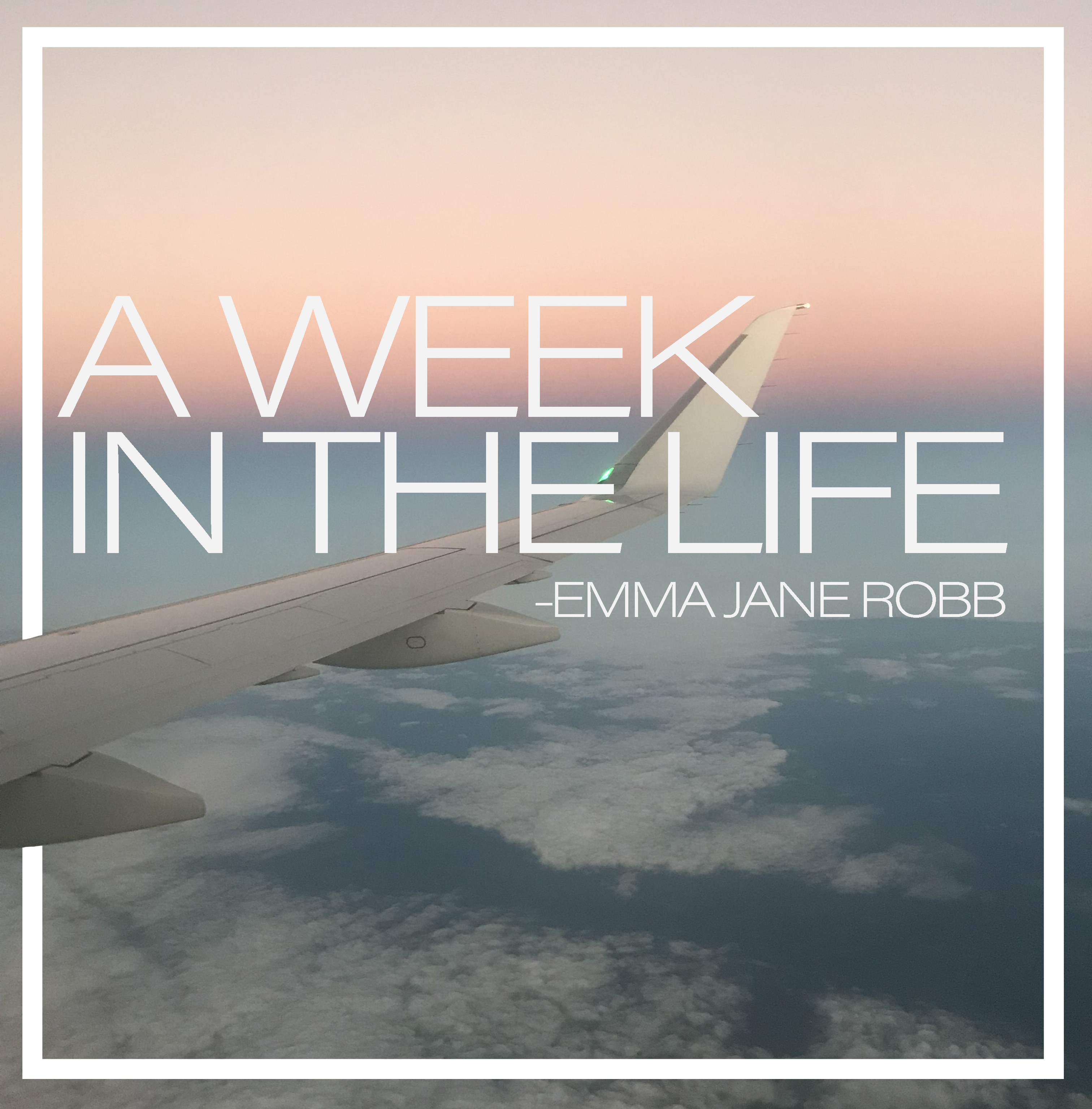 A Week in the Life   Perhaps unconventionally, the snapshot of work that you’re going to experience begins at 10pm...
Read More 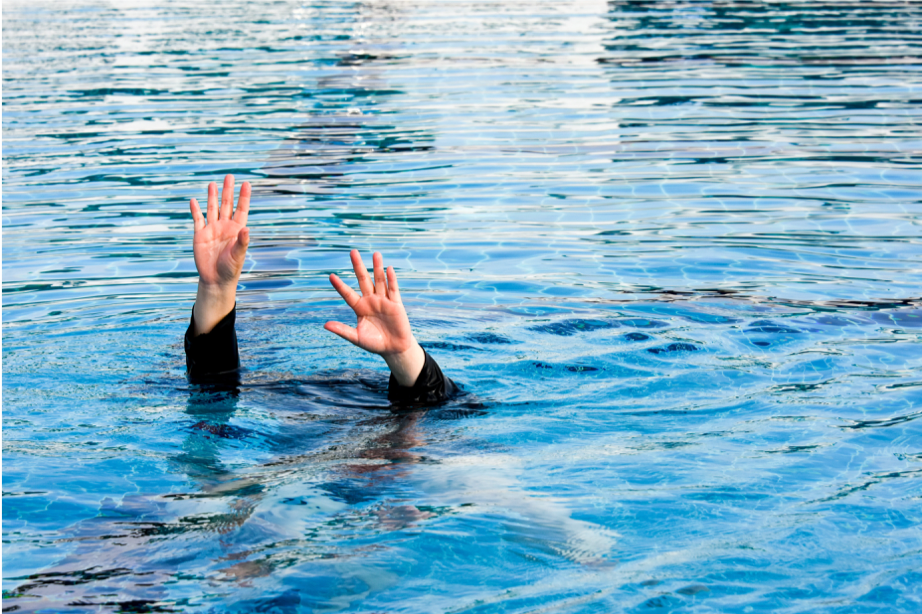 I have been operating waterparks for over 30 years.  I have been fortunate enough to never have experienced a drowning...
Read More 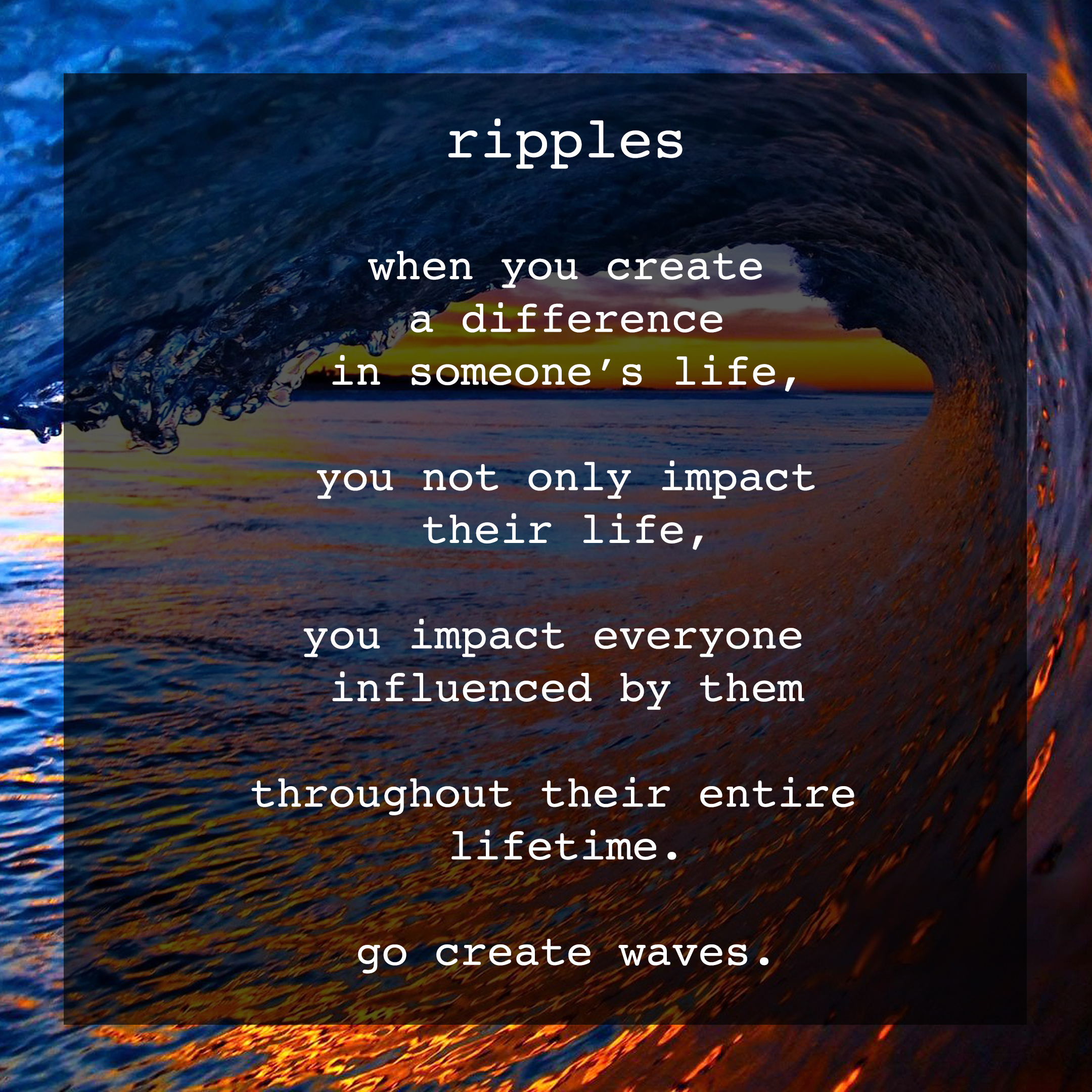 I have loved water activities for as long as I can remember. I spent summers with my grandparents at their waterfront house on the...
Read More 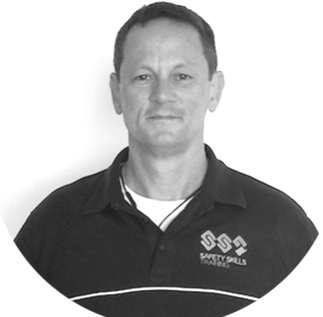 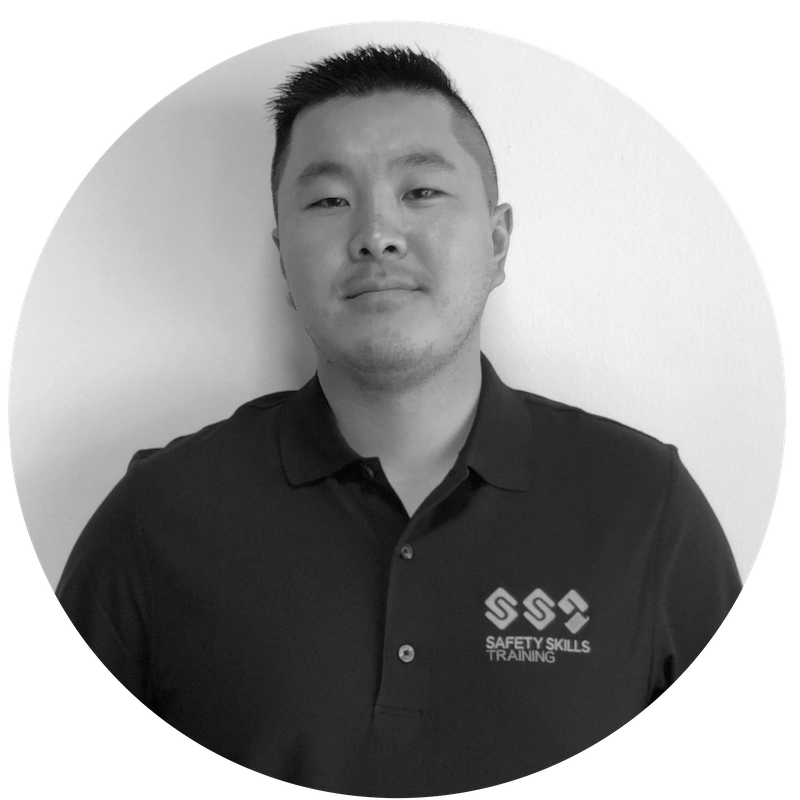 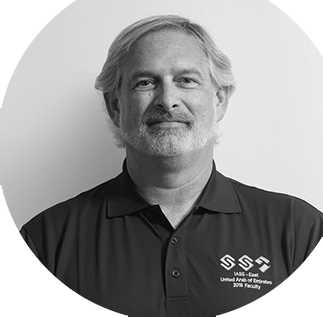 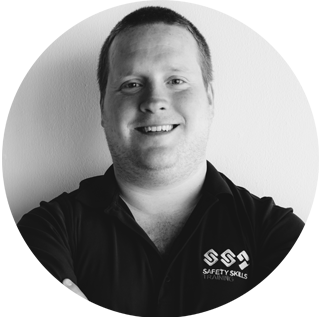 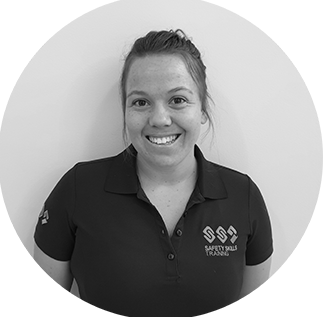 SST is the exclusive provider of Jeff Ellis & Associates products and services outside the United States. Directors, Richard Carroll and Scott Deisley began their affiliation with
Jeff Ellis & Associates in 1987, when they worked together at Raging Waters in Wildwood, New Jersey.
Since that time Richard and Scott have held many volunteer and paid positions within the company. Richard is currently Chief Operating Officer while Scott is a Senior Associate and recipient of the Legacy of Service Award - an award held only by six others in the world. Richard and Scott’s long history with Jeff Ellis and with the company he started 35 years ago is living proof of SST’s stability and focus. SST itself may be a young company, but its foundation is solid and deeply rooted.